■About #COMPASS—Combat Providence Analysis System
In this project, NHN PlayArt works on the game system development and operation, while Dwango works on IP creation with creators in the Niconico community. Niconico is a video sharing service owned by Dwango. NHN PlayArt and Dwango collaborate, bringing their strengths together and are involved in the game planning, development, design, music production and live broadcasting. 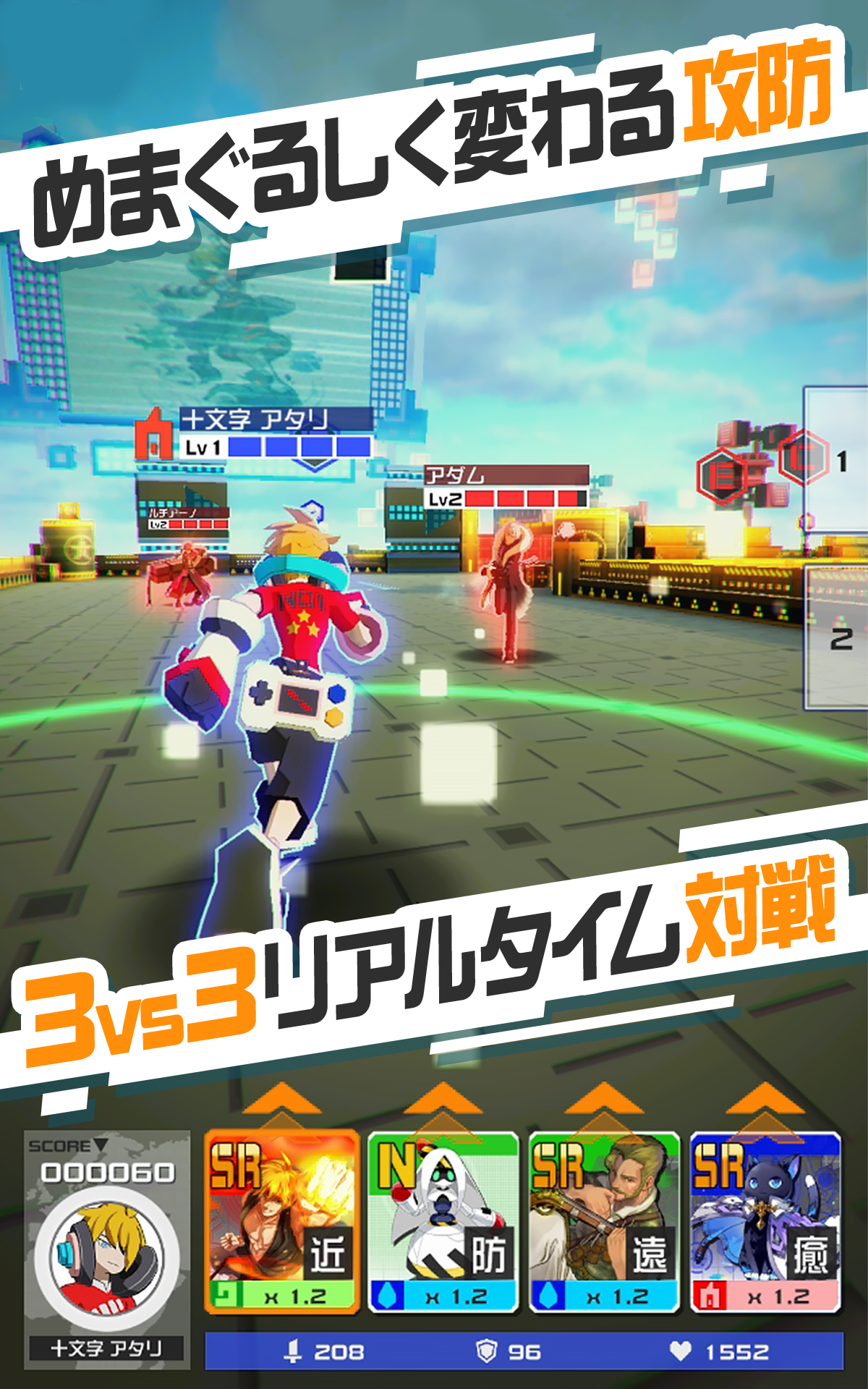 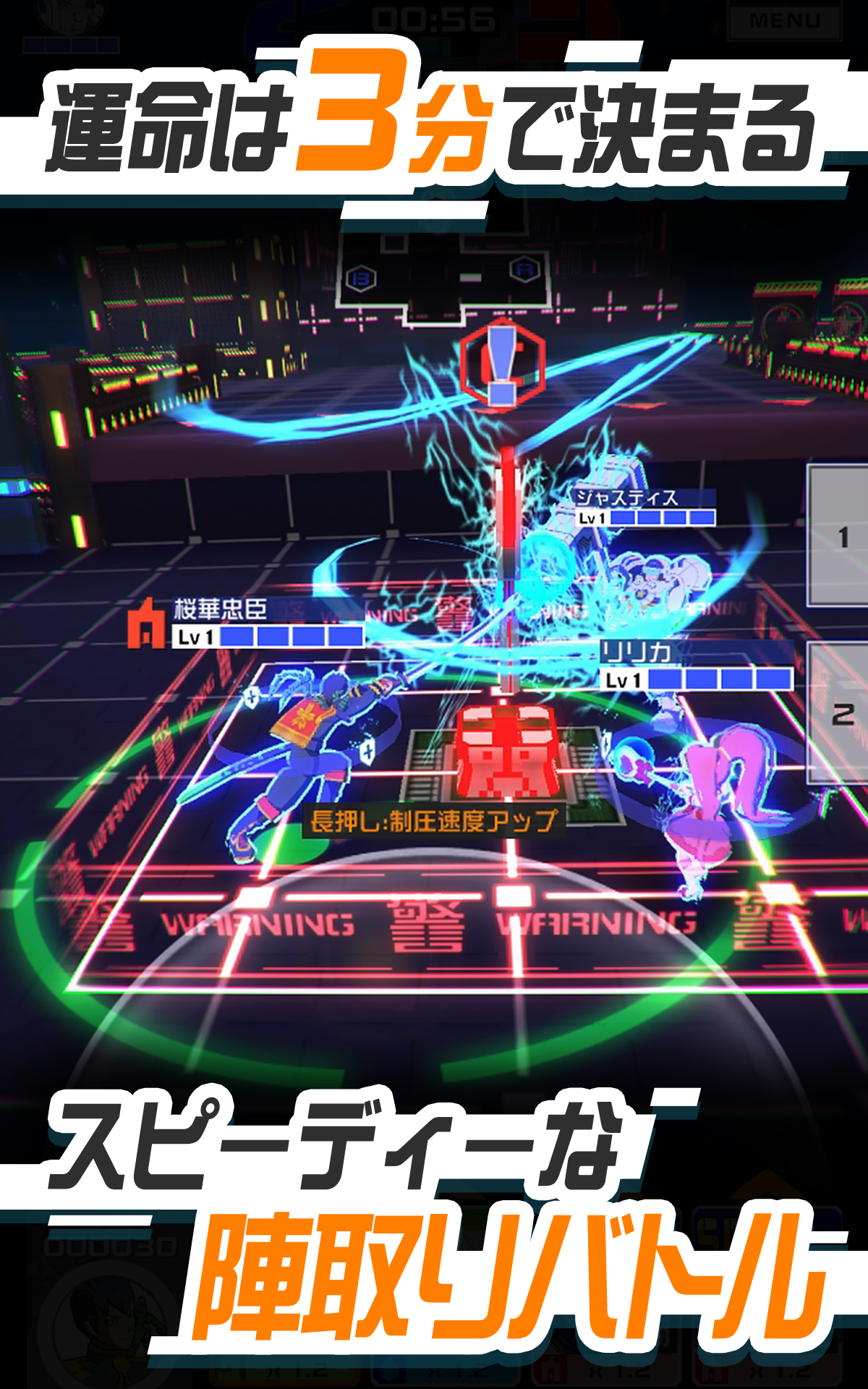 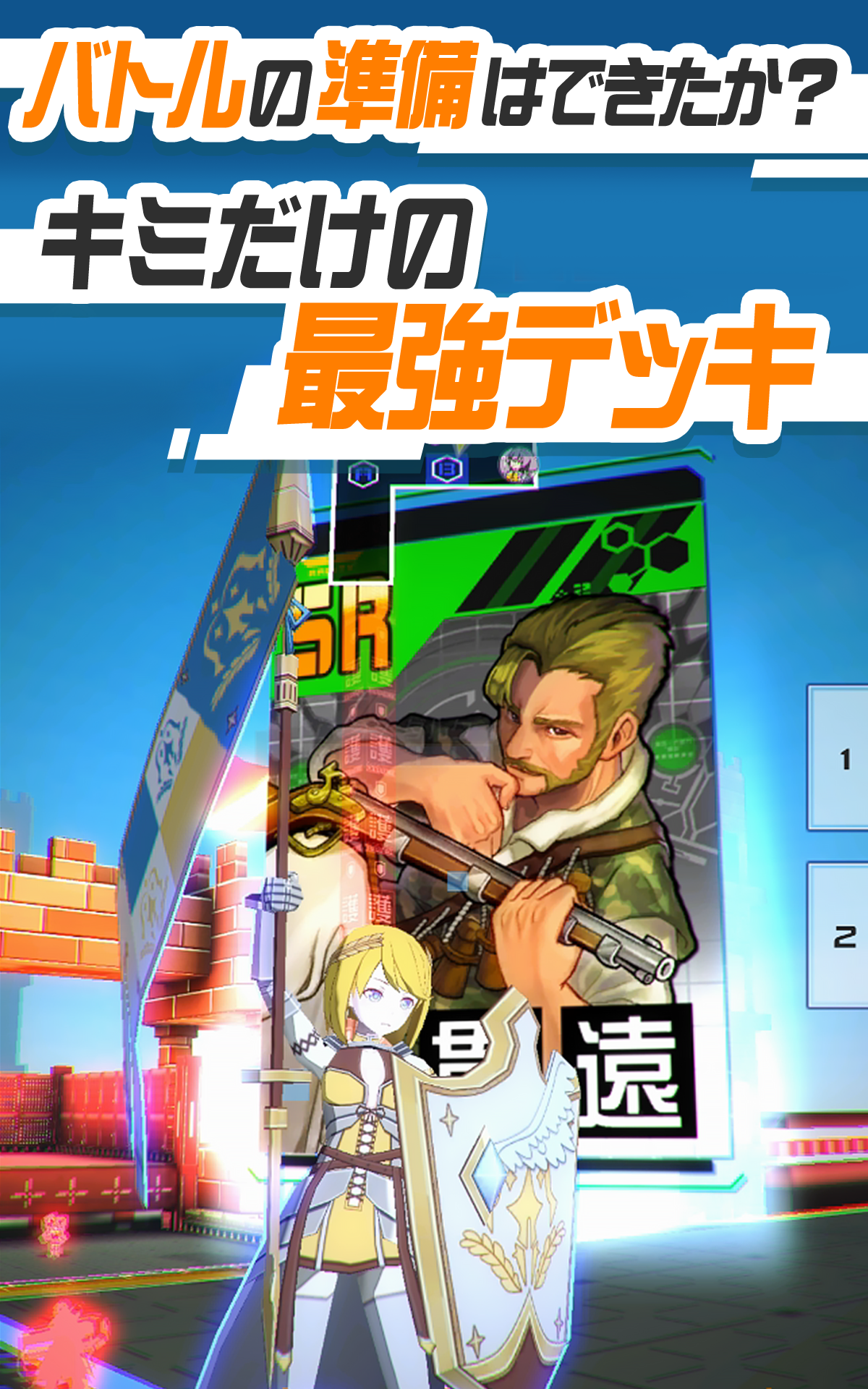 #COMPASS*—Combat Providence Analysis System is a real-time online strategy game in which three players team up and battle against other teams to capture points placed on a virtual map. One battle lasts for three minutes. In addition, to prepare for battles, players can collect skill cards that allow a variety of strategies through different card combinations and arm themselves with the strongest deck of cards. This is a PvP game of an entirely new genre, in which the elements of action games, strategy games and card games are all condensed and packed into three-minute-long battles.
*COMPASS stands for Combat Providence Analysis System. #COMPASS is a game set in a fictious SNS world, where players communicate through battles. It functions like a real SNS and not only allows players to battle but also provides a platform for them to discuss strategies and exchange information on game competitions/events.